May 18, 2015 Posted by Editor / in Uncategorized category

Eighteen Carrington College campuses spanning from Texas to Washington State are preparing to set a Guinness World Record for most blood pressure readings taken in an 8-hour period on May 21, 2015. The magic number is 26,452 recorded blood pressures. In recognition of National High Blood Pressure Education Month, Carrington (an LCI client) is looking to educate people about the importance of a healthy blood pressure while earning a bit of positive news coverage in the process.

LCI, in cooperation with our PRGN colleagues, have been working diligently to ensure that local media near each campus are preparing to highlight the event.

Below is an infographic from the CDC describing the statistics of Americans with high blood pressure and how to manage one’s blood pressure: 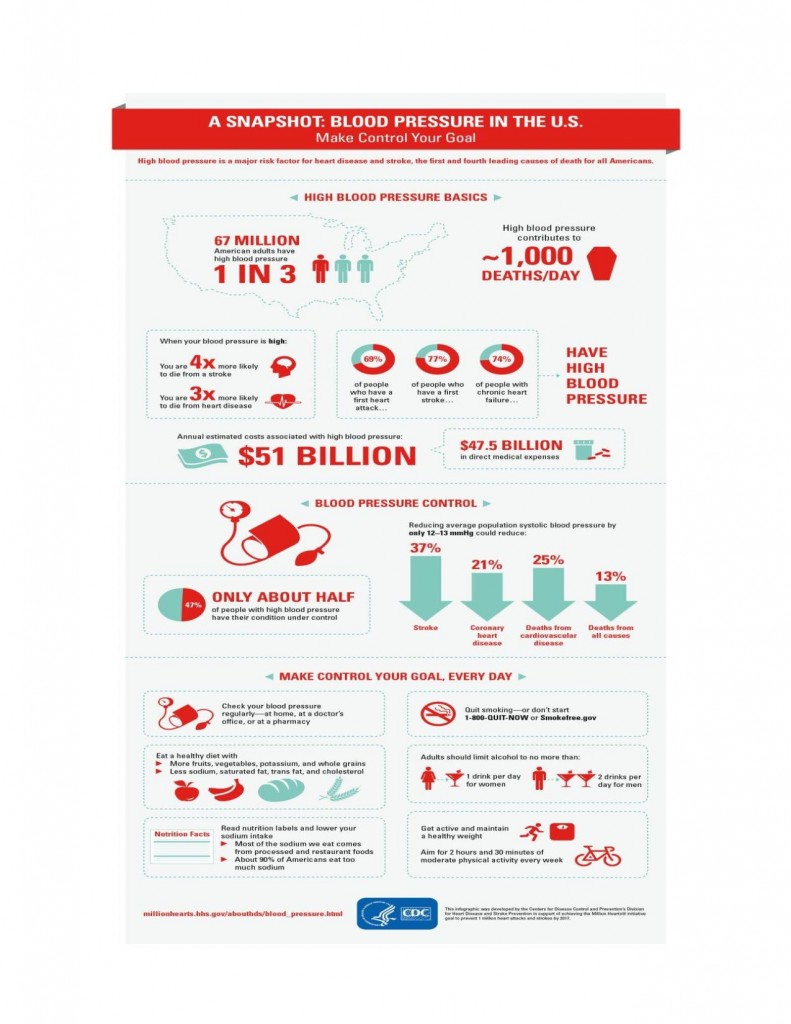 Carrington College has also provided a link for FAQ’s regarding blood pressure such as “How is it measured?” and “What is prehypertension?”

WHAT IS THE WORLD RECORD?

In observance of National High Blood Pressure Education Month in May, Carrington College will attempt to take more than 27,000 blood pressure tests in a time-span of eight hours in order to break the GUINNESS WORLD RECORDS current record.

The current record (26,449) was set in 2015 by an Indian politician V Senthilbalaji in Karur-Tamilnadu.

WHEN DOES IT TAKE PLACE?

WHY IS CARRINGTON COLLEGE DOING THIS?

The goal of Carrington’s GUINNESS WOLRD RECORDS attempt is to increase local communities’ knowledge about blood pressure and provide education about health risks associated with both prehypertension and hypertension.

Questions or comments about the event? Leave a comment for Nick below or send an email to [email protected].

Signup to get our blog delivered right to your inbox 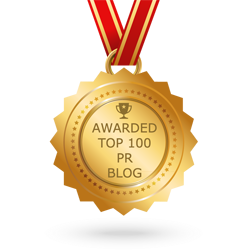